Her Majesty’s Will opens tonight!

Eight years after I started the novel, five years after it was published, four years since it was proposed as a play, two years after contracts were signed, one year since the first draft of the script was complete, nine months after auditions, six weeks after rehearsals began, and after two weeks of previews – HER MAJESTY’S WILL opens tonight at Lifeline Theatre.

It’s surreal, and wonderful, and I’m not quite sure I fathom how very cool this is. A novel born of theatre becomes a play in its own right. 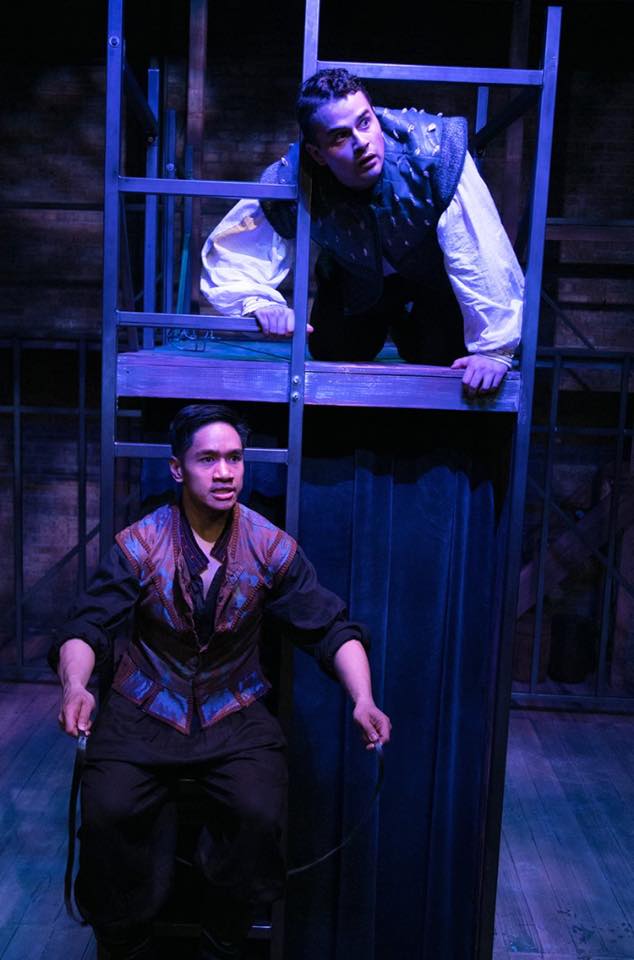 The play is really the work of two men, both longtime friends. I’ve known Robert Kauzlaric for fifteen years, and trust his instincts for plays, both as an adaptor and a director (just last night he won yet another Jeff award, for Best Adaptation for his play NORTHANGER ABBEY). The fact that he’s equally talented on stage is utterly unfair. But his understanding of humor and pathos both meant that I trusted him implicitly with HMW. Rob’s script focuses less on the overly convoluted twists of my plot and more on what makes the story fun, the characters and their relationships.

The second friend is Christopher Hainsworth, another abundantly talented bastard. After years of adapting and acting in plays, he wanted to direct, and I’m honored that his debut is HMW. He was both insightful and decisive, something one would not expect from a first time director – unless it was Hainsworth. His vision of this as a superhero origin story, a buddy cop story, and a romantic comedy all in one is exactly right. His direction has been spot on, doggedly inventive and mercilessly hilarious.

That I was allowed to come and play was a delight. That the cast and crew took something I wrote as a lark and made it into something so joyous is an honor. That audiences are laughing night after night is a joy.

And, because art feeds art, I’m deep into the work for the next book, FIRE AT WILL, while a few lines from the play have snuck into the next edition of HMW, which is now available in print, on Kindle, and for the first time on all other eBook platforms! That’s right, Kobo, Nook, iBooks, all of them! So download a copy today and bone up on the Babington Plot before you come see Javier Ferreira and Bryan Bosque bring Will and Kit to glorious – and hilarious – life! And keep an eye out for the published version of the script, out later this month!

For more about how the novel became a play, read this piece in Performink.

For more about Rob, visit robertkauzlaric.com 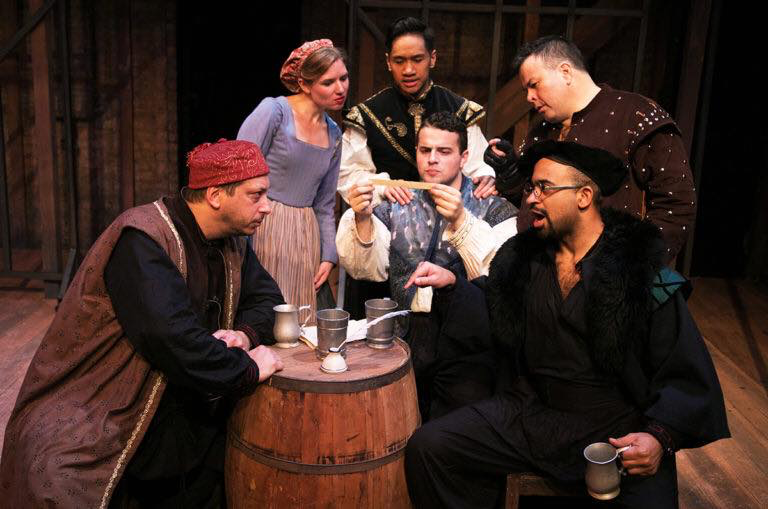 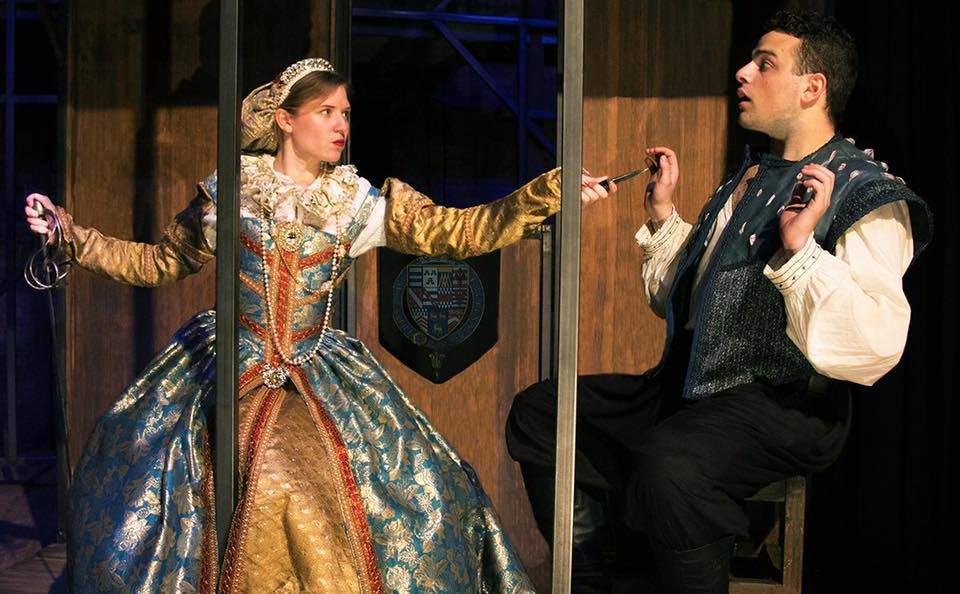