Lately I've been thinking a lot about violence.

This is nothing particularly new. I write historical novels that involve war and swashbuckling adventure. I act in classical theatre, with swordfights galore. I design violence for the stage and for film, and teach forms of theatrical violence. Violence is very much at the heart of my professional life.

Perhaps that's why violence is making me more and more uncomfortable.

Last night I watched the trailer for the new Denzel Washington film, The Equalizer 2. It made me profoundly sad. I mean, soul-crushingly sad. Denzel is an amazing actor, one I love to watch. The film looks well-made, and if its plot looks pathetically predictable – man who rights wrongs finds out his (female) friend is murdered, so he's out for revenge, and this time it's personal – it will likely be well-executed, hitting all the rote beats of such a familiar tale.

And therein lies my deep disquiet. It is a familiar tale. Far too familiar. The American Revenge Fantasy has become its own genre.

It's certainly not new. The 1970s were rife with films of this particular stripe. The Outlaw Josey Wales. Death Wish. High Plains Drifter. And overseas you find Get Carter and the original Mad Max. In them all, a lone man steps outside the law to effect what he sees as justice.

I'll say it up front, those are all films I have watched and enjoyed. I have the same visceral response to guns firing and bad guys getting their just desserts as the next guy. The trouble comes when we start looking to those movies for heroes. For role models. For how things are supposed to be. In short, when they cease to be unique, and instead become appallingly familiar.

These films never went entirely away, but I'd say they were revived with Liam Neeson's Taken. Since then we've had John Wick, Jack Reacher, The Equalizer, and even a remake of Death Wish. In them all, a man with special skills takes the law into his own hands to get revenge.

But those characters all have something in common besides revenge. They are all doomed. Their lust for vengeance leads them to their own graves. Which is why these stories used to be called 'Revenge Tragedies'. Today they have morphed into something far more disturbing – 'Revenge Fantasies'.

Why are they fantasies, you ask? First, in none of those movies would the hero have survived the violence they perform. So we have immediately embued them with greater-than-human abilities. While we can accept this when watching Captain America get shot and keep fighting, we should be less comfortable with a mere mortal surviving what should be mortal wounds.

Second, the focus is not upon justice, but upon violence. The camera lingers on the snapping bone, the smoking gun, the bloodstained floor. If we have learned to do anything in a hundred years of cinema, we have mastered the art of displaying violence. It is a form of fetish, an erotica that we have no qualms about mass-producing and marketing. Sex on film is far more controversial than shooting a woman in the head. Nudity is notable, murder is mundane.

Third, the villains are invariably 'other'. They are foreign, in fact or else in spirit. They are whoever America is willing to demonize at present. Black, Latinx, Middle Eastern, Asian – whoever they are, they are by necessity faceless and homogenous outsiders, threats by their very existence. In the opening of the Equalizer 2 trailer, they're Turkish mobsters.

The best stories are memorable for their villains. But who are the villains in Revenge Fantasies? Try to remember their names. Hell, if the name of the hero isn't in the title, do you even remember it? They are avatars for brutality, and their targets might as well be paper silhouettes, so thinly are they drawn. They exist to be brutalized. That is all. 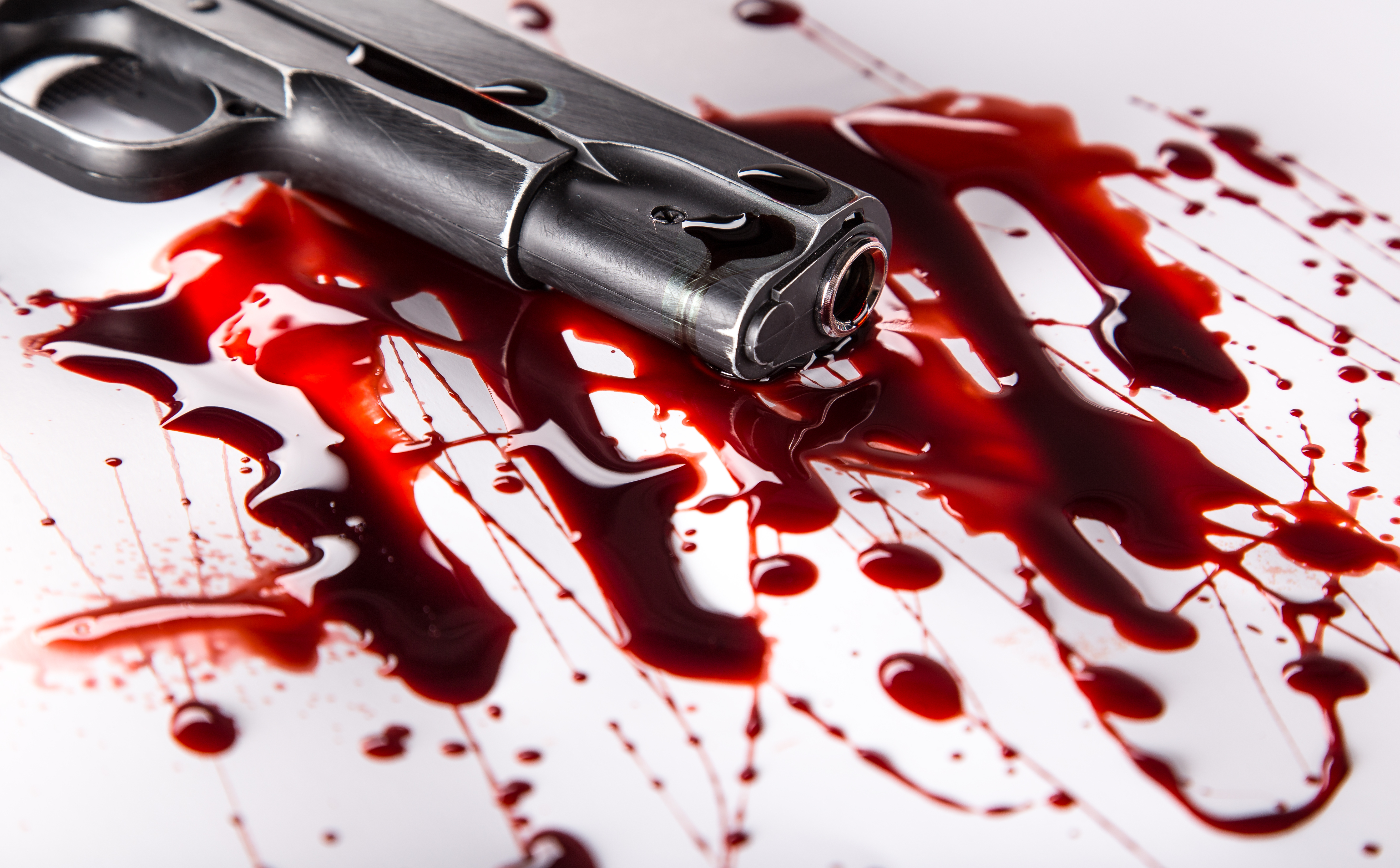 Even PG violence has its unintended consequences upon society. My father was raised on The Lone Ranger, who never killed, but could always shoot the gun out of the bad guy's hand. I have to think that this mindset leads us to the myth of 'the good guy with a gun' that is, like the Lone Ranger, a complete fantasy.

But it's the Revenge Fantasy that I find so utterly disturbing. Because it never ends. We have divorced violence from consequence in our storytelling, for the sake of profit. In a great story, a noble story, Liam Neeson's character in Taken would have died saving his daughter. He would have died so she could live. That would have provided the deep catharsis of Hamlet, or The Iliad. The idea is to see where such a path leads – destruction, both of the body and the soul. But that prevents the possibility of a sequel, or two, or a spin-off TV series. Profit over profundity.

In none of the modern Revenge films does the hero die. Meaning there is no cost to working outside the law. No cost to taking lives, even ones belonging to those portrayed as criminals or lowlifes. No cost to murder. Because there is always more vengeance to be had in the next film.

Violence without cost in our media leads to violence without thought of cost in real life. Think of American Gun Culture. Of Rape Culture. Of Toxic Masculinity. And ask – who are our heroes today? Who in the stories we tell do we red-blooded American males aspire to be?

I'm not against violence in the stories we tell. Remember, my livelihood depends upon violence. All my training is in violence, how to perform it safely in order to entertain an audience. But I think the way we depict violence does have an effect on how we perceive it. How can it not? The reasons for violence are as important as its consequences. Justice, I can accept. Revenge, I no longer can. It turns my stomach.

There's a reason the violence in Indiana Jones and Captain America doesn't trouble me. Just as there's a reason the violence in Looney Tunes doesn't bother me. I know it's not meant to be real. But the very nature of the Revenge Fantasy is to present it in a real-world context. And the fact that these fantasies of dreadful violence are so common, so ubiquitous, so definitive to the American character, that it helps create the toxic masculinity that affects men today.

Because we think of the violence, but not the justice. Or the consequence.

A Revenge Tragedy can be art. A Revenge Fantasy can only lead to pain, and real tragedy.

I'm gonna keep thinking about this. I'll let you know what I come up with.