Before the National Endowment for the Arts, there was the WPA, the Works Progress Administration, which supported the rise of visual artists such as Jackson Pollock, Willem de Kooning, Lee Krasner, Mark Rothko, Arshile Gorky, Philip Guston, Thomas Hart Benton and Stuart Davis, creating art that is considered original and wholly American.

Before the NEA, there was the Federal Theatre Project, which supported the rise of playwrights such as Eugene O’Neill, William DuBois, Orson Welles, Clifford Odets, and Arthur Miller, and employed hundreds of actors, singers, dancers and technicians all across the country.

Since LBJ enacted the NEA 50 years ago, it has funded over 50,000 projects, eroded philanthropic redlining by creating funds for diverse companies, fought to keep art in our schools and in our lives, all while giving struggling artists a chance to both ply their craft and eat. No, it hasn’t always been comfortable. But it’s always been worth it.

I’ve never received funds directly from the NEA, but I have worked for and seen art by organizations that have. It’s a few pennies from Americans every year, .002 of the federal budget, far less than anything else our taxes fund. But it’s such an easy target – much easier than a helicopter that can’t fly or a submersible tank for our coming war with the Kingdom of Atlantis. Everyone has an opinion about art.

Or, to quote Winston Churchill: “The arts are essen­tial to any com­plete national life. The State owes it to itself to sus­tain and encour­age them. Ill fares the race which fails to salute the arts with the rev­er­ence and delight which are their due.”

There are many, many fronts in the war being waged on our national character. We will have to fight to keep public land, public parks, clean air, clean water, human rights, civil rights, women’s rights, minority rights, LGBTQ rights, freedom of speech, freedom of the press. Hell, they’re going to try to dismantle public education and the post office, and the ACA, Social Security, and Medicare/Medicaid are on the chopping block. They’re going to remove the supporting bricks from the 250 years of Jenga we’ve built up. We’re going to see how stable the original base still is.

And in that fight, we have our rage, our determination – and our art. 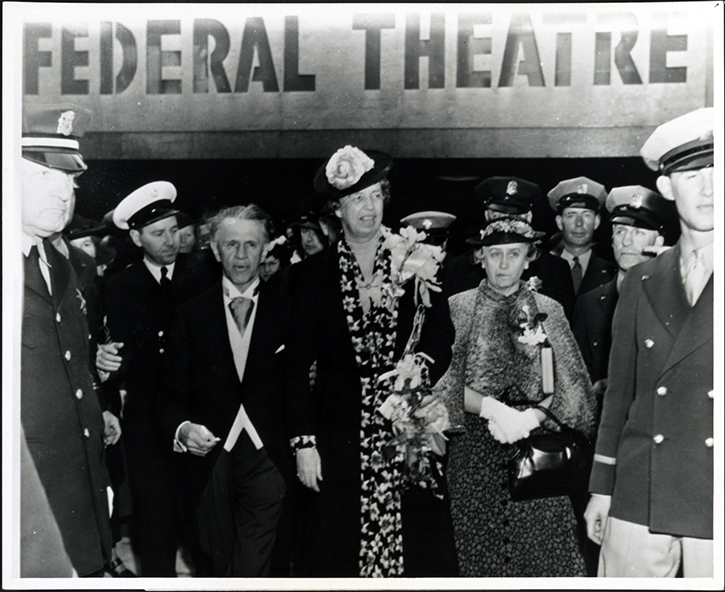