Five years ago I released an ebook collection of essays on Shakespeare's Romeo & Juliet entitled ORIGIN OF THE FEUD. Basically promotion for the Star-Cross'd series, they were all pieces I'd written prior to then.

I didn't expect to be asked for a print edition, so it could be available to teachers. But I was, and often. This summer the demand finally became enough for me to act.

My trouble was that I didn't feel the ebook had enough meat. The essays were good, but far from comprehensive. There were several elements of the play I didn't touch on at all. So in September I sat down and revised the whole text, more than doubling the number of essays. It's a whole new book, with sections on characters, themes, structure, performance history, inside jokes, songs referenced, and Shakespeare's sources for the story.

Of course, as the title suggests, it also contains my original thesis for the origin of the Capulet-Montague feud. But now there is so very much more. Written not as an academic but as an actor and director approaching the text for performance as well as literature, I hope it's as entertaining as it is informative. (And yes, the ebook will be updated to include the new material.)

Here's a list of the chapters, a hint of the subjects it covers: 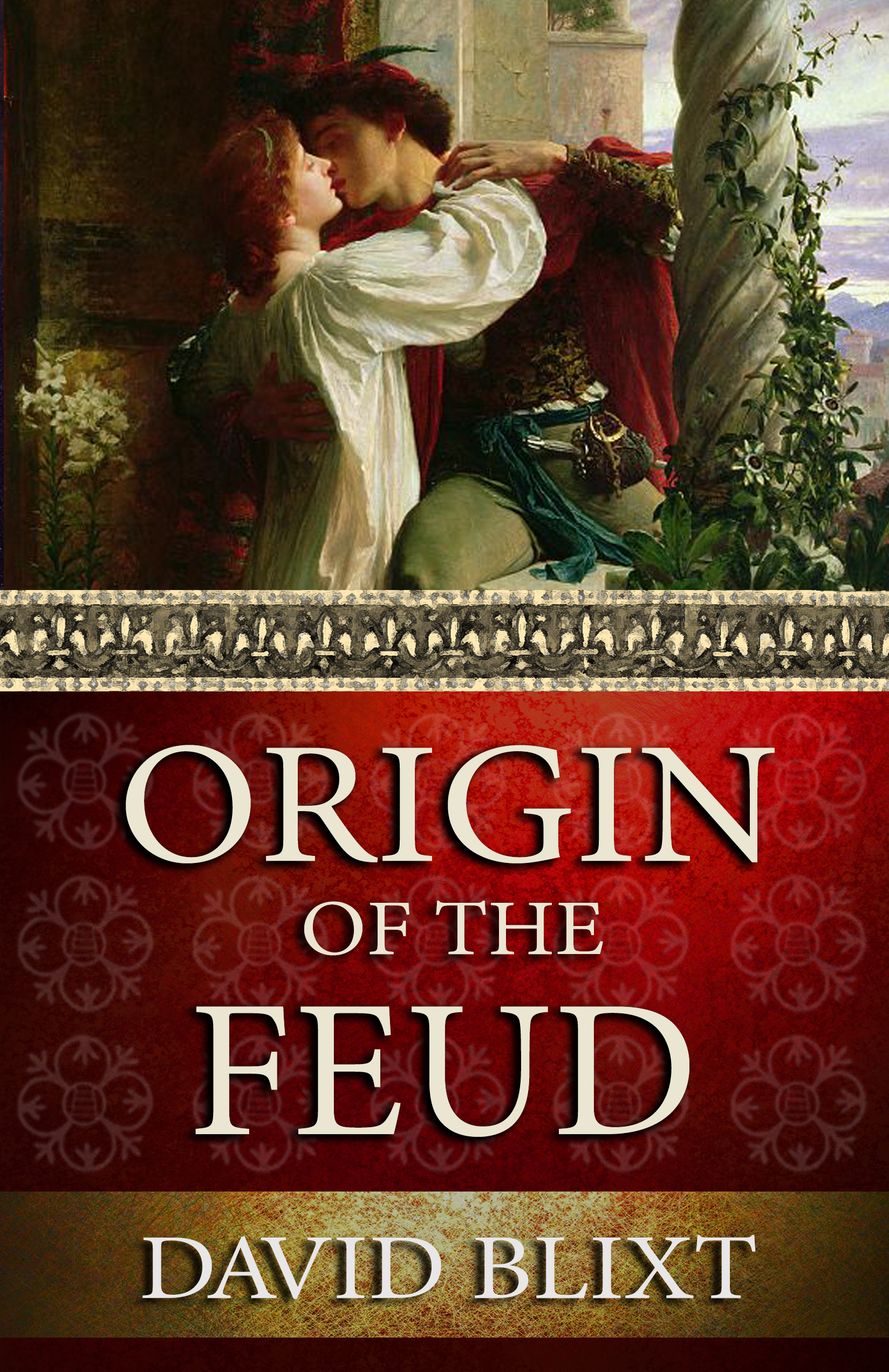 Foreword
I Always Hated Shakespeare
Origin of the Feud
Sources
Don’t Believe the Title
The Prologue
The Real Capulets & Montagues of Verona
Draw Thy Tool
The Juliet Trap
Mab
It’s Not a Masked Ball!
Redeeming Romeo
The Window Scene
The King and the Beggar
Ratcatcher
The Art of Mistiming, Part I
The Quartet
Family Disfunction
Tybalt’s Ghost
She’s Not Dead Yet!
The Art of Mistiming, Part II
The Friar’s Guilt
The Death of Benvolio
Loving Lady Montague
Favorite Play
A Prayer Before Dying
Coffee with the Count
Resources

The new edition comes out November 28th, kicking off a month of Star-Cross'd releases, including THE MASTER OF VERONA audiobook! Stay tuned!