Let’s be clear from the start: the term “cancel culture” is bullshit.

The idea behind “cancel culture” is nothing new — Mel Gibson was canceled long before the term was coined. Thirteen years ago Michael Richards get himself cancelled for spewing racist bile at a heckler. Sixteen years ago some fools tried to cancel the Dixie Chicks for a (mild) political statement. Hell, Hollywood cancelled Errol Flynn in the 1950s after one too many “bad boy” stories about underage girls.

The reason the phrase has been coined today is that there are more cases in the news. And why, you ask, are there more cases? Are people behaving so much worse than of yore?

No. We’re just giving fewer celebrities a pass for shitty behavior. It’s what happens when you choose to believe survivors.

Remember 30 years ago, when everyone started decrying “political correctness?” That was that era’s reactionary label for trying to cut offense stereotypes out of our everyday language. It was such a successful re-branding of “not being an asshole” that it’s still used today to claim colleges and universities are being oppressed if professors can’t make ethnic jokes or misgender their students. Republicans use it to decry their inability to make racists or sexist jokes. “Political correctness is out of control!” No, you just want license to be a raging ulcer on society without being called out.

The phrase “cancel culture” serves the same function. The label is a reactionary response by a status quo that doesn’t take well to accountability. “Man, I gotta watch what I say/d!?!” Yeah, that sucks. It’s also, y’know, being an adult. And what I find hilarious is that it’s the adults who are apt to be using the phrase, horrified at what it might mean for them.

I get it. I look back at jokes I uttered and advances on women I made in my teens and twenties and think, “Well, that was terrible. If I said/did that today, I’d get canceled.” A lot of people are the same. But they don’t take it to the logical conclusion. The problem isn’t that you would be called out for behaving that way. The problem is behaving that way in the first place!

I don’t behave that way today, partly because I got called out, and partly due to an investment in empathy, an ever-evolving awareness that I’m not the only fucking person that matters. It’s called growing up.

For those unwilling to grow up, I have good news. If you refuse to recognize that other people have different definitions of what’s offensive than you do, you’re free to go on just the way you are. It’s fine, go ahead, be yourself. Let your best bigot fly.

Just don’t expect to do it without criticism.

A decade ago everyone was wailing about their free speech being impinged because they weren’t allowed to spew vileness without being called out for it. But “free speech” means that the government can’t jail you for speaking your mind. A good thing. It does not, however, mean that you can say anything you like without criticism. Criticism of your speech is free speech too.

After all, free speech is a great, perhaps the greatest, American power. And as Stan Lee and Steve Ditko taught us, with great power comes great responsibility.

Responsibility is at the core of what’s happening today. Thanks in part to “Me Too” and heightened awareness of people’s differences, we’re holding people accountable for their actions. And yeah, it’s going to be rough. We’ll argue over if Al Franken got a raw deal. We’re gonna debate if Aziz Ansari is a gropey monster or just a bit of a jerk who was too insistent on a date.

But holding people accountable is supposed to be a sign of character.

As is accepting responsibility. 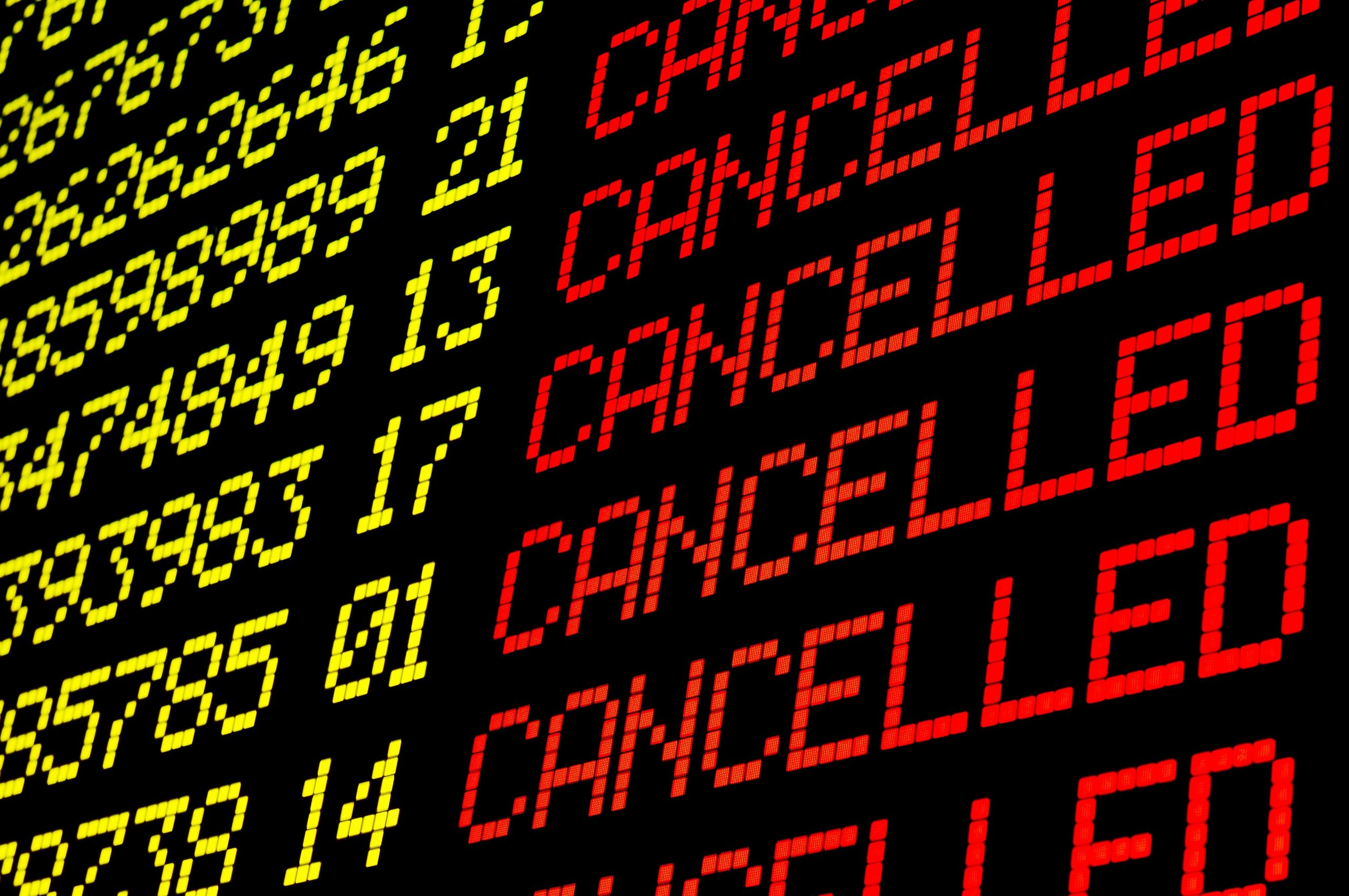 The growing number of stories warning against “Cancel Culture” are a sign that people don’t like taking responsibility for their actions. I understand that. Mirrors can be scary things. Everyone has a blemish in their history, no soul is flawless. Fear of being called out is scary.

Take that a step further, however. Being called out means you’ve done something that society finds unacceptable. There are jokes we could tell 30 years ago that we can’t tell today. That’s not something to bemoan. That’s something to celebrate. We’re growing up. We’re taking responsibility, as a society.

While the legal standard must remain “innocent until proven guilty”, society at large has been cutting slack to predators, monsters, and plain old assholes for far too long in the name of “fairness”, which is doublespeak for doubting survivors or minorities. It is not up to the majority to decide if a minority should be offended. If you’re not Jewish, don’t argue that “Jew down” isn’t offensive to you. Listen, learn, and you can make it through. Argue, deny, and you will be canceled. As you should be. Polite society has room for those willing to improve themselves. But no room for those demanding their right to offend without criticism.

Then no one need fear being canceled.