Last night I attended my first post-vaccinated dinner party. It was the birthday of one of my wife’s high school friends, so it was mostly people I’d never met. Like you do, conversation seeks common ground, and at one point we start talking Marvel movies and shows.

One guy, clearly not buying it, says to me, with sarcastic enthusiasm, “Are you watching Loki?”

“Of course,” I reply. “Croki is my new favorite thing.”

He regards me with disappointment. “You don’t really enjoy those things, do you?”

And then Jan and I proceed to blow his mind.

“You see,” I say, “we’re justing coming full circle on our storytelling. After a century of ‘everyman’ stories and existentialism, followed by revenge stories and apocalyptic tales, we’ve cycled back to stories of the Greek gods and heroes. That’s all superhero movies are – the petty squabbles of godlike beings. We’ve returned to our earliest tales.”

Jan chimes in. “Thanos sacrificing Gamora is Iphiginia in Aulis, with Agamemnon sacrificing his daughter to appease the gods and summon a wind so his fleet can sail to Troy. You can see in Steve Rogers and Bucky the bond between Achilles and Patrocles, only they’re not lovers, except in fanfic. The repeated themes of sibling rivalry are half the classical Greek canon.” 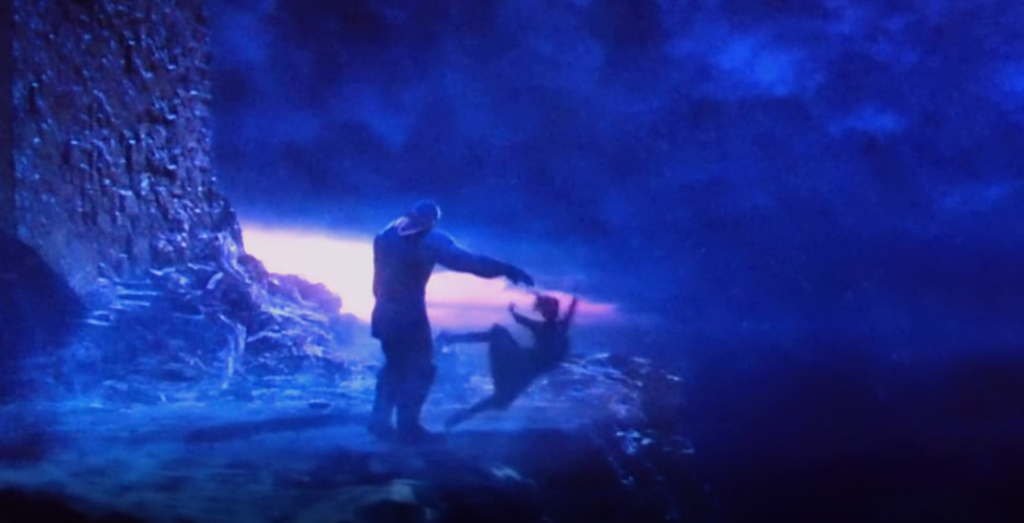 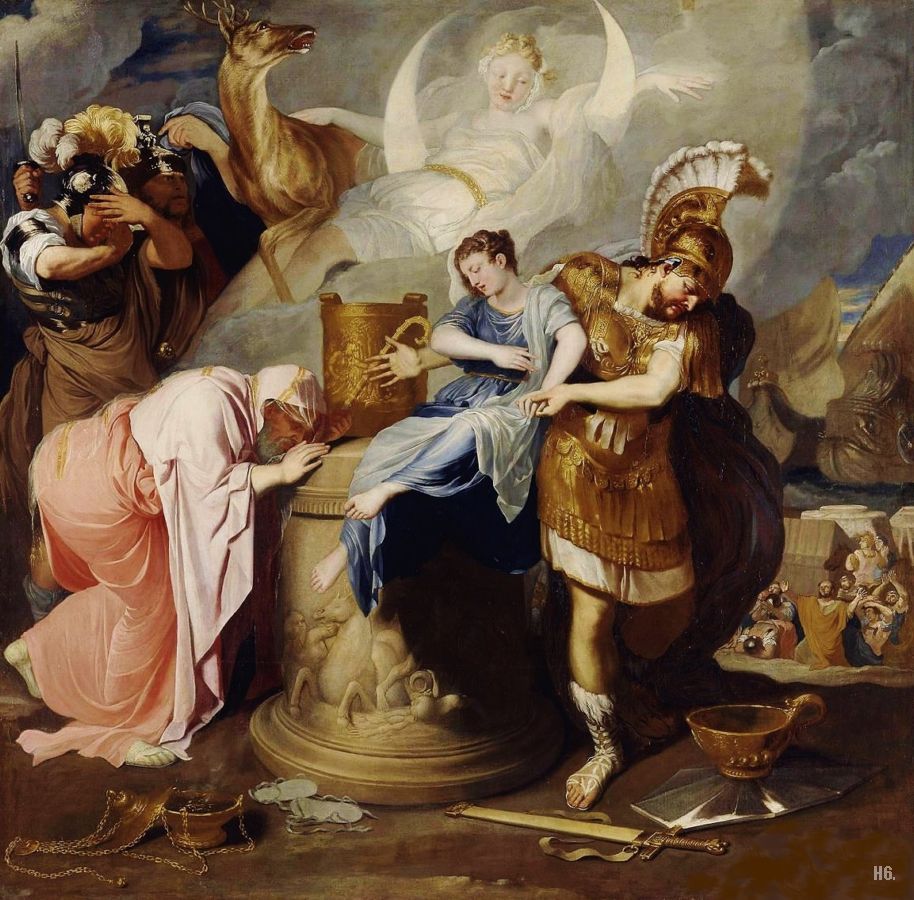 “Meanwhile, WandaVision and Loki are as close as we get to the tragic works of Sophocles and Euripides. Characters dealing with trauma, being brought low by their own tragic flaws. What Wanda wants most leads to terrible suffering all around her. Loki is forced to face the lies he tells himself about his ‘glorious purpose.’ But that applies even to the first Iron Man.”

“If you look at all mythology,” says Jan, “it’s the stories people tell themselves to explain their culture, usually after some upheaval. And while there are little differences, they’re mostly the same.”

“Right. Think of the baby threatened by some disaster being put in a basket and sent down the river, to be raised by a queen, or a wolf, or a god. That’s Moses, Romulus and Remus, Osiris. It’s also Superman. The two guys who created him deliberately based his story on Moses, with a sci-fi bent.”

“And these kind of heroes usually appear after some cataclysm. Noah and the flood lead to Moses. Think of the stories we told in the late 90s and early 2000s – Armageddon, Deep Impact, Independence Day, which lead to The Hunger Games and every other post-apocalyptic world. That’s just Krypton exploding.”

“But Superman is too powerful,” objects one of Jan’s old friends. “Back in the Superfriends, they always had to send him off to hold the tectonic plates together or something, or else he’d win too easily.”

“Those aren’t the Superman stories I like, though,” I say. “I like when he’s faced with moral dilemmas, where power means nothing.”

Then Jan asks, “Do you know why kryptonite was created? It was a way to explain to kids why Superman wasn’t overseas winning the war against the Nazis. The first people to have kryptonite were Nazis.”

“And that quickly turned into the Atom Man, who was powered with kryptonite in his blood,” I add. “That was when Superman hit his stride, because once he started fighting Nazis, he found his true moral center. After that he was fighting the Klan. It’s not what you think of when you think ‘Superman,’ but that was very much where he came from. But then, people miss the meaning behind the characters. The X-Men were about fighting bigotry. The great thing about them was that, while they were originally about fighting anti-Semitism and racial prejudice, by the time the movies came out they were about fighting homophobia. That’s why these stories matter – not the smash-’em-up battles where the violence has no weight. These characters are the stories we’re telling ourselves as we try to grapple with our identity as a society. They’re our attempt to define ourselves. And I’ll take Steve Rogers’ version of how to be an American any day.”

I then turn to someone else. “But my favorite part is that Throg is now canon in the MCU.” And the conversation carries on.

After a bit I turn to the superhero skeptic. “Too much?”

Clearly puzzling over it, he smiles. “I’ll have a lot to tell my wife and kids. They love those films.”

We shake hands, he takes off, and I spend the rest of my evening doing funny voices for the little kids. Like I said, I think I’m a lousy party guest.